We help creators of intelligent connected devices to design, implement and operate their systems with a sustainable security level.

We want to help to make it a habit to consider security aspects in any man-made system. Since definition, to design and implementation, and during its employment.

Why choose our
“Security Pattern”?

For the mix of skills and know-how. We have shown to be able to:

• Master the basic elements: from the definition of cryptographic algorithms (e.g. SHA3), to their HW and SW implementation, in many areas (performance, protection, etc.);

• Know how to identify the balanced mix of ingredients to protect a system and how to make them properly interact;

Starting from these components, our experience has led us to define methodologies to study at design-time, to build and ultimately to assess the security of a system.
Because security is a process and standalone components are not enough.

35 years of combined experience in the Semiconductor industry

Guido is co-author of the NIST SHA-3 algorithm 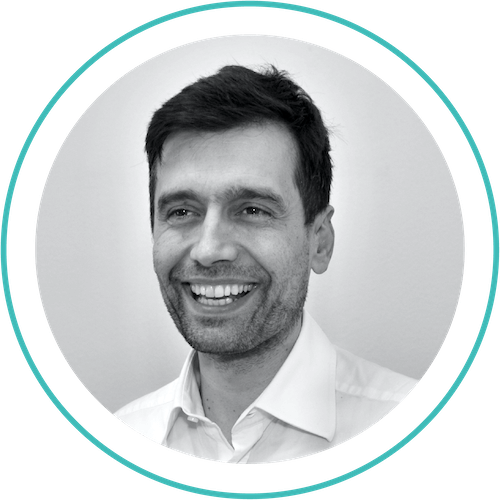 Eng. and Ph.D from Politecnico di Milano, respectively in 1999 and 2004. He worked in STMicroelectronics from 2003 to 2017 covering the orel of Security and Cryptography principal engineer. From 2017 he is CEO and co-founder of Security Pattern.
He has experience in the field of security for microcontrollers, smartcards, automotive and general purpose microcontrollers.
He has been contract professor at Politecnico di Milano teaching cryptography to the master course of computer science from 2004 to 2010.
He is co-author of more than 40 scientific papers in the field of cryptography, implementation of cryptographic algorithms, side channel and fault attacks. He participated to the program committee of several conferences and workshops, has been part of the steering committee of CHES (Cryptographic Hardware and Embedded System) from 2013 to 2019. He is currently general chair of FDTC workshop (Fault Detection and Tolerance in Cryptography).
Guido Bertoni participated to different standard committees and consortia, particularly relevant for this project are the participations to the specification of Bluetooth 2.1 Secure Simple Pairing and the specification of the packet encryption of BLE 4.0.
He collaborates with Joan Daemen, Michael Peeter and Gilles Van Assche in the design of Keccak, the cryptographic algorithm winner of NIST SHA-3 competition and used in many different blockchain like Ethereum. He is co-author of more than 25 registered patents. 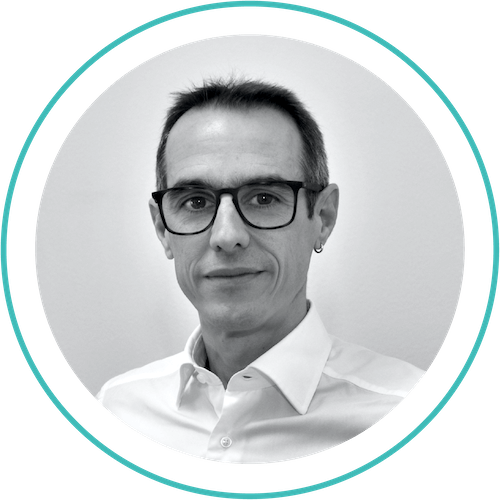 He received his engineering degree from Politecnico di Milano in 2005. From 2006 to 2017 he has worked in STMicroelectronics focusing on the hardware design of cryptographic algorithms and specializing in side-channel attacks and countermeasures. Since 2017 he is CTO and co-founder of Security Pattern. He is co-author of 12 scientific publications, he joined several program committees of workshops and conferences. He is the author of 4 registered patents in the field of secure cryptographic implementations. 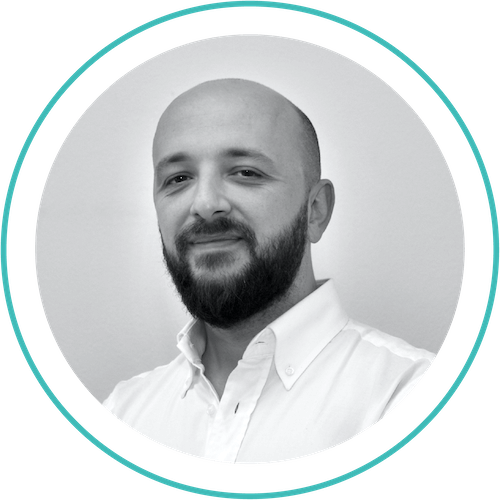 He received his engineering degree from Politecnico di Milano in 2007. From 2007 to 2015 he has worked as System Engineer in STMicroelectronics on multimedia & IoT platforms, while from 2016 to 2017 he has worked as R&D Team Leader in STMicroelectronics Israel focusing on micro-mirrors scanning systems and firmware quality. Since 2018 he is DevOp Manager and partner of Security Pattern. He is author of 4 registered patents. 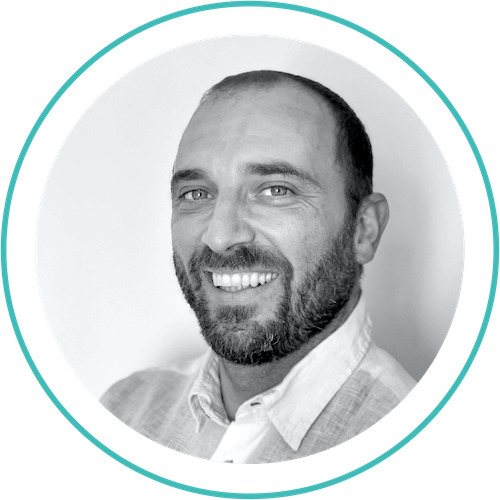 He received his engineering degree from Università degli Studi di Brescia in 2001. He worked six years for the Electronic Department of Università degli Studi di Brescia focusing on network traffic analysis and network intrusion detection, obtaining in 2010 a Ph.D. degree in Information Engineering. He is co-founder of two IT companies that operate in the field of IT consulting and network security. Since 2018 he is Business Developer and partner of Security Pattern. He is author of 1 registered patent in the field of analysis of encrypted network traffic. 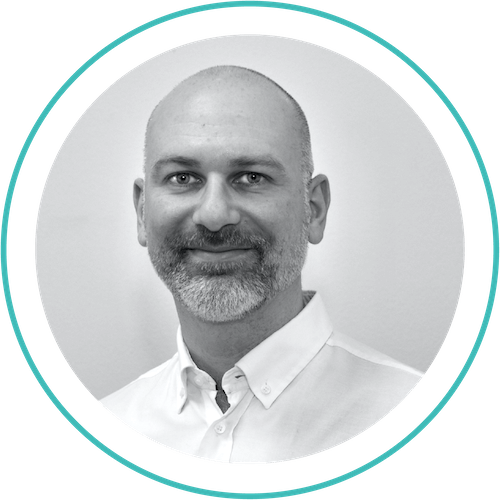 He received his degree in electronics engineering from Politecnico di Milano in 2005 and also holds a Master of Engineering in Embedded Systems Design from Università della Svizzera Italiana (USI - ALaRI). During his stay at USI he worked on the development of hardware countermeasures for a class of side-channel attacks to cryptographic system implementations as part of a project funded by the Swiss National Science Foundation (SNSF). From 2006 to 2019 he has worked for STMicroelectronics, covering roles with increasing responsibility and complexity which have allowed him to gain mastery over the full product lifecycle (system definition, design implementation, design verification and validation, customer support for troubleshooting application and handling customer returns). He has successfully covered technical leadership roles in ASIC product development and product validation, acting as coordinator (multisite/multicultural team of over 20 people) and as customer interface. He is co-author of 2 scientific publications and of a registered US patent.

We are currently carrying out research and development activities in the field of cryptography basing on state of the art tools and technologies.
We are always looking for talents in IoT security and cryptography.
If you want to join us, send your application, we will be happy to evaluate it!